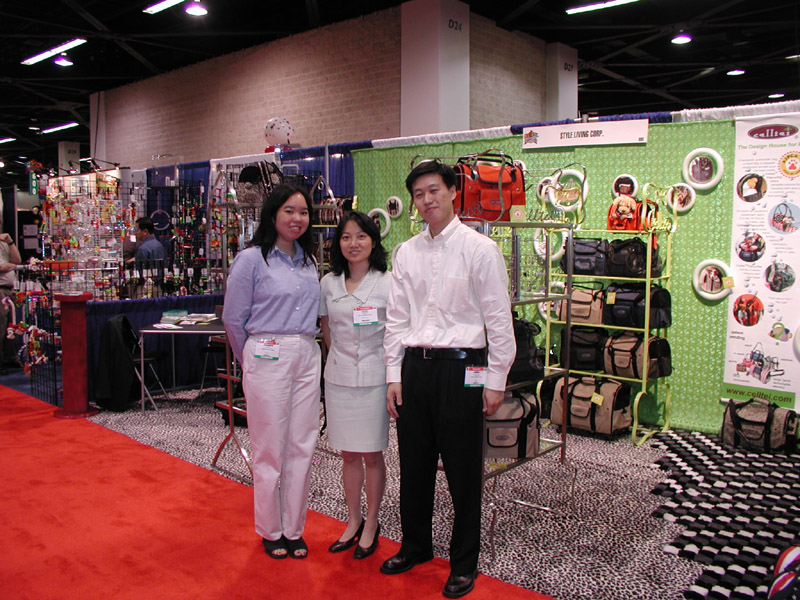 During the fourth year of running the Celltei business, many mistakes were made. Challenges in building a business continued to appear. Despite my professional background in reviewing and analyzing established businesses, entrepreneurship is not the same as described in textbooks or business magazines. Although we continue to leap forward, the risk of failing ( whether it is a personnel, cash flow, production, or a customer service issue)  is a wolf that always remains at the door. The business seems to have acquired a life of its own. Separating your personal life from that of the business is difficult.

Many people have helped and continued to cheer us on while others prefer to keep distance with a watchful eye. It certainly takes great endurance and perhaps blind faith to grow a business. If our experience can be an inspiration to you, we welcome you to check on us from time to time. We spend so much time at work nowadays, might as well enjoy it!

Backward integration - Made in China or Made in Hong Kong?

After repeated production delays and some defective merchandise that we had to reject from subcontracted factories, I returned to Hong Kong in August 2003. With a plan to hire my own, four-to-six-person production team, I focused on overseeing quality control as well as developing special designs. This is when I developed Pak-o-Bird. Numerous factories believed there would not be enough demand for to justify their time and effort. I was motivated to prove them wrong. 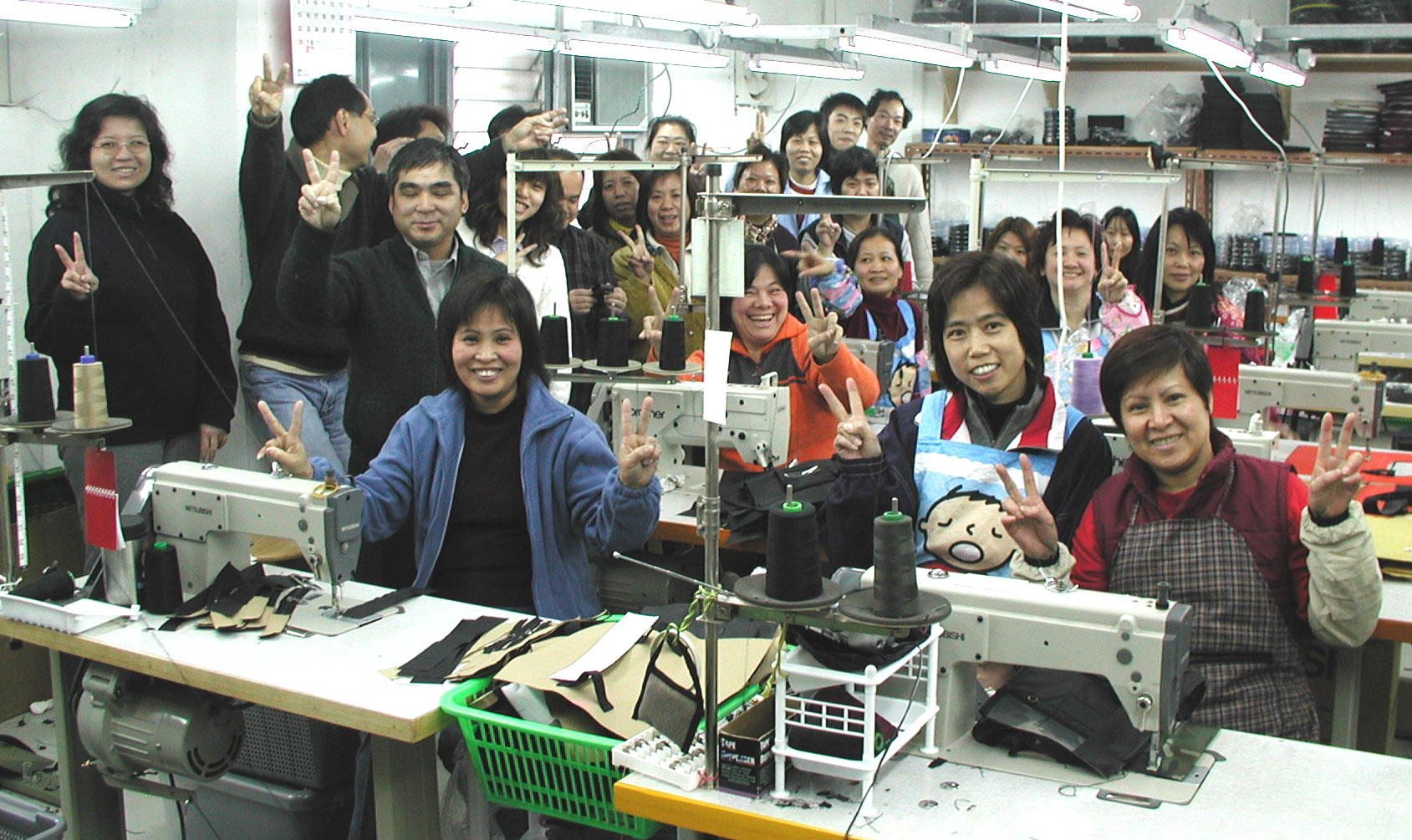 The first person I met with was Master Kwok, a humble and soft-spoken gentleman who had slightly sunken eyes, I suspected as a result from his previously demanding job as a security guard (working 12-hour shifts, all of which started at midnight). During the next two weeks, Mr. Ng, Wai Ying, and Sister Sin joined us. With another assistant, all six of us crowded into a room, no bigger than 250 square feet, to develop our designs for the 2004 season, including the aforementioned Pak-o-Bird. The process was frustrating. Four weeks later, we still had yet to complete any products.

Nevertheless, I had confidence in my new team. They each have 25 to 35 years of experience in making upscale handbags and luggage. Still, other obstacles were on the horizon.

To my astonishment, although nearly all Hong Kong companies had moved their production to mainland China, we had to pay extra to have our machinery and materials delivered to our HK address. Many suppliers were skeptical about our decision to build a small production company in Hong Kong while everyone else was moving north. From sourcing fabrics to resolving the complicated structural issues in the new designs, the team was feeling irritated. Although the salary is one third of that in the golden age of Hong Kong's manufacturing in the 70's, everyone was happy that they could work while still doing something that they loved. I had been walking around by foot so often that I wore out a brand new pair of sneakers so I could  negotiate on the streets of Sam Shiu Poo, scouting out the the desired parts and materials.

When I traveled from HK directly to Chicago for the Pet Industry Trade Show, I brought three suitcases of incredible products. It was amazing that we could finally produce merchandise as close to (if not better than) our drawings with quality materials. Despite our relative success with Pak-o-Pets, our volume was nowhere near what the factories desired. They believed we had too many color options, sizes and modifications for each new production order.

Under my own control, we were confident that we could make a product of stellar quality with any material. However, with an improving global economy, our small Hong Kong production team was not keeping up with the schedule. Regardless of repeated delays, cooperation from production team (participating in substantial overtime) allowed us to fill all back orders and special requests. 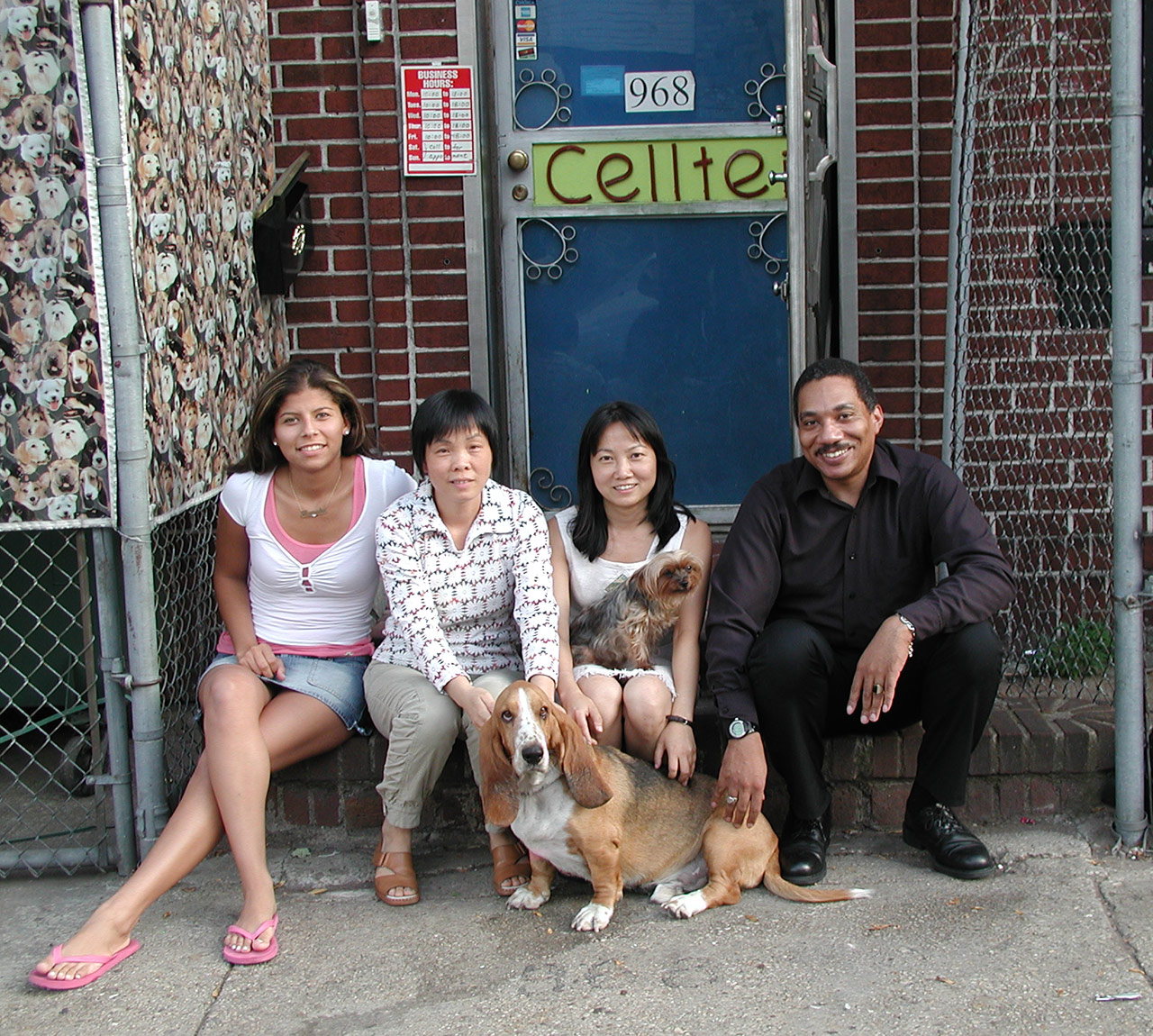 The cost of Hong Kong labor was (and still is) much higher than manufacturing in mainland China. We continued to hire these very skilled artisans who were facing limited employment opportunities. Celltei is taking a big risk for a good cause. We give pride to these forgotten artisans who, at one point, helped to build the reputations of the factories in Southern China. You can be certain that you are getting the best products from the best people.