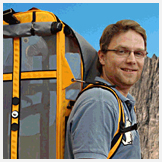 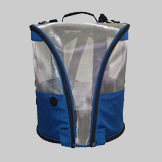 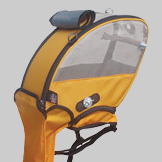 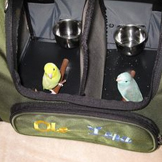 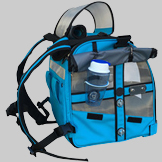 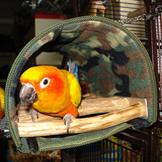 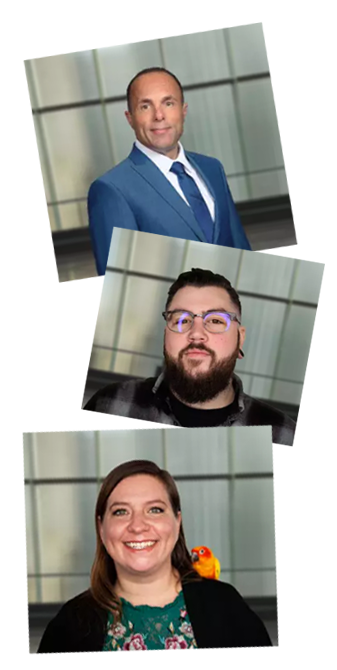 Kings Cages is a family owned and operated business established in 1975 by Richard King.  It is now run by the second generation headed by his son, Andrew.  Richard was active in aviculture and had run quarantine stations.  Health and safety are always the family's priority in operating the business.  When Richard could not find safe large bird cages for his "babies",  he started to manufacture his own. The rest is history!

Andrew grew up taking care of the baby birds and worked alongside his father. During that time, he acquired a vast amount of bird knowledge and experience.  Over the years, the Kings traveled the globe finding the best sources bird friendly wood, food, cages and toys for our feathered family members!   Birds of a feather flock together, not only Andrew can fly (as a pilot), his newly married wife Daniella formally worked for large pharmaceutical company and experienced in ingredient interaction is now heading King's homeopathic division.

Since the spring of 2014 when we came to be aware of the King's double bolt locked cups, we have modified our Pak-o-Bird line to fit their cups for three reasons:  1) no protruding screws that may damage the side curtain and 2) avoid the bird from making a game of pulling and throwing the cups out and 3) the spinning of the holder and cup happened with the single clamp cups.

With frequent requests about bird toys for our travel carriers or aviaries, we also starting carrying a selection of King's bird toys.